Feminists of Kyiv is an independent online media that was founded in 2019 by Kyiv-based activists Bozhena Makovska, Michael Tulsky and Maryna Isaieva.

Our main goal is to set up connections between Ukrainian feminists and feminists from other countries, to create the ground for collaborations between them. We see our mission in mobilising European communities and building a global activist solidarity movement.

Previously we focused our attention on the local Kyiv feminist community. We wanted to increase the representation of women, trans and nonbinary people from Kyiv by telling personal stories of the feminist and LGBTQ+ activists in our media. When russia invaded Ukraine on February 24, 2022 and the full-scale war began, a part of our team left Kyiv as did so many other activists. Now the focus of our work is grassroots initiatives and activists from all cities of Ukraine who united to help our defenders and the most vulnerable groups during the war: refugees, women, children, and queer people.

You can support us with a one-time donation via PayPal ([email protected]) or with a monthly subscription on Patreon! 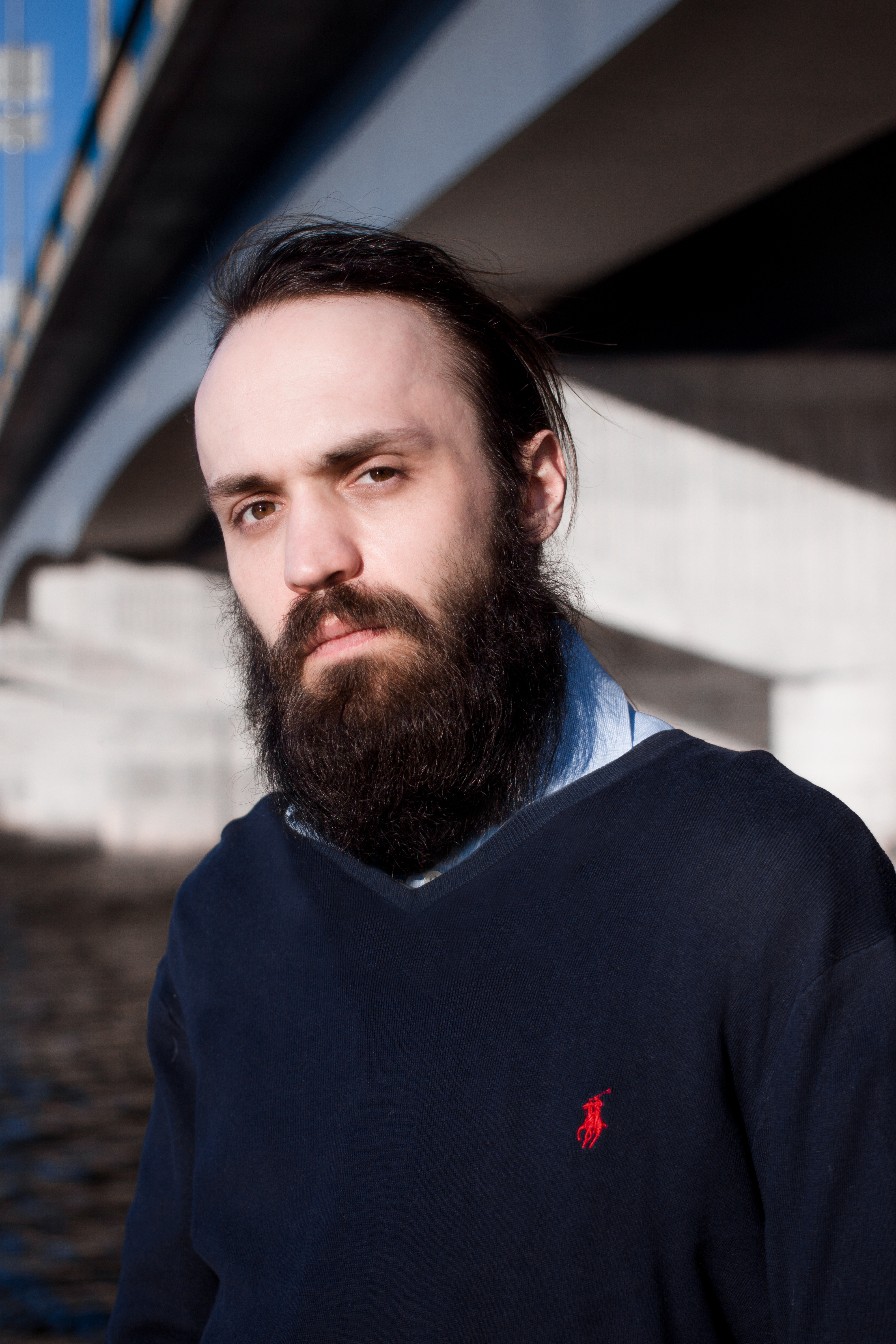